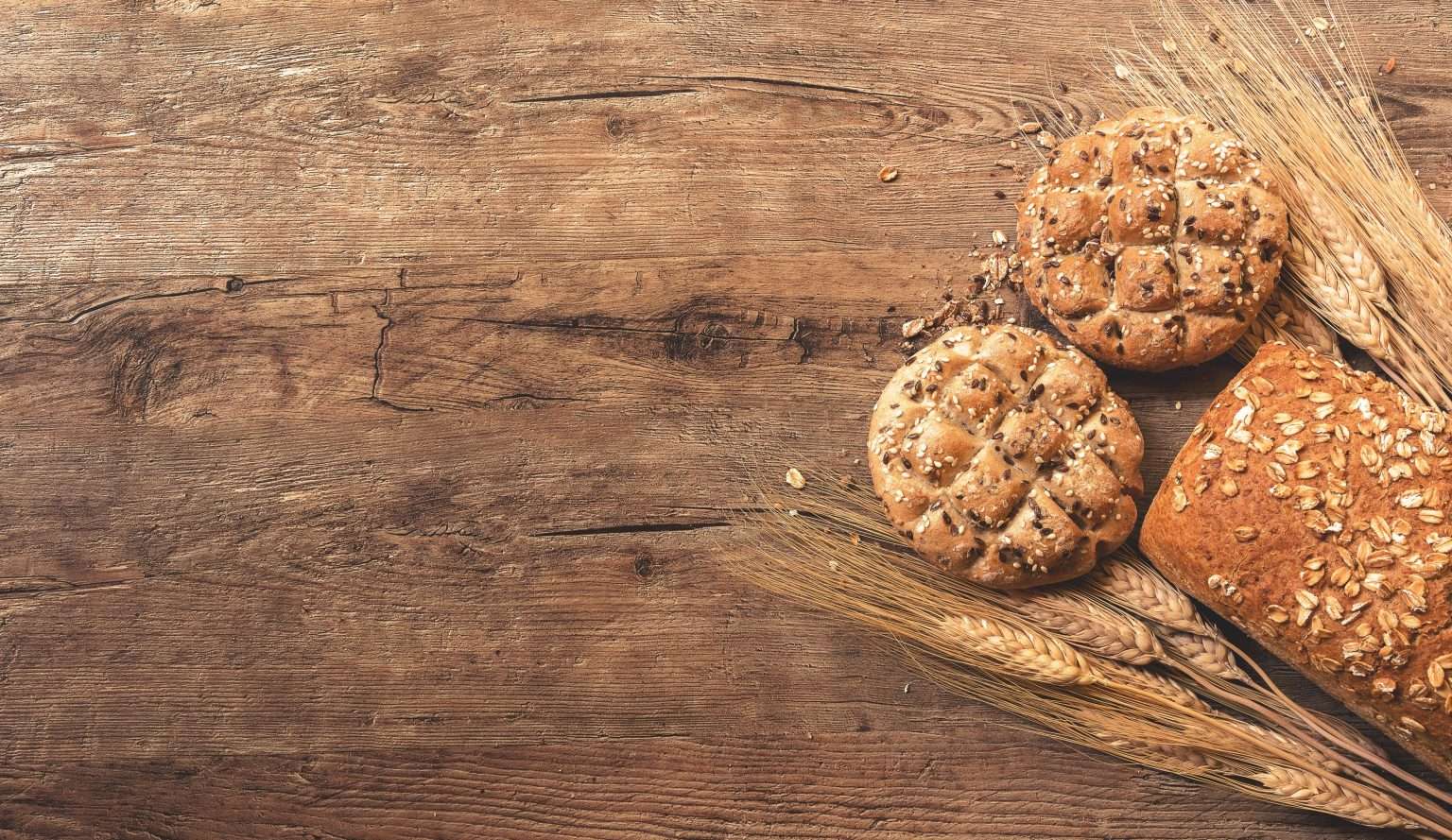 The Hunt for the Perfect Keto Friendly Bread

The struggle is real

We are not those “I don’t miss bread, pretzels or tortilla chips” people since we started this lifestyle. If someone tell you they don’t miss carbs at all, that’s a bunch of bull and they will probably tell you to look at them. They’re beautiful. (yep, I went all Bird Box)

During the first few weeks living the Keto life, we were making amazing life choices when it came to food, feeling great and losing weight. It’s possible we are still preaching the word of Keto to anyone who will listen.

I was starting to miss bread (like a LOT) and good ‘ole google sang the praises of cloud bread.

Could this be the answer to all my sandwich dreams in only 4 ingredients?

No. The answer is no.

If you’re a bread snob like me, move along. You’re doomed to a life of bunless burgers and lettuce wraps. Cloud bread is not for you.

If you like the texture of fluffy, eggy Cool whip then here’s the recipe. FYI, if you leave them out they get moldy in a day (true story).

I looked at a ton of recipes on Pinterest trying to find a solution (Pinterest is how I got fat in the first place) and discovered that almond flour was not the devil. I began to play around with muffins, cookies, bread and bagels!

When I made the bagels, our boy (King of the carbs) didn’t know it was “hippie food” and for us, this satisfied a need.

We had a vehicle for food other than lettuce. Seriously, breakfast bagel anyone?? Mike makes a mean flat egg bagel sandwich!

Aunt Millie’s has a bread with 5 net carbs per slice. It’s good but that early on, I didn’t want to use 10 carbs on a sandwich, so I opted for half a sandwich to fill the need. When I transition into maintenance and my carb count is higher (I keep it at a max of 20 net per day) this will be my go to.

Since  a half sandwich wasn’t doing it for us, we gave 90 Second Keto Bread a try. Super easy, taste is pretty good (but more eggy than bready) but it’s high in calories (like 400).

Here’s the deal, you still have to watch calories on Keto. It’s not magic, you can’t eat 3000 calories and think that because it’s “keto”, you will lose weight.

Still on the quest for “real” bread, I tried a Keto Loaf recipe which was good. Less eggy (when toasted) than mug bread with decent texture but it doesn’t rise much, but good as french toast or for melting brie.

Still not satisfied, we resorted to ordering bread online.

We found Great low Carb Bread Company to work for us (and they have bagels too!). Is it soft fluffy white bread, no. Does it make great avocado toast or grilled cheese, hell yes.

Prepare for sticker shock, it’s not cheap. The taste is good and at 1 net carb per slice we will continue to order. I cut up the ends, toss them in olive oil and seasoning and toss in the airfryer for AMAZING croutons.

Changing your lifestyle is all about finding balance. We really had to look at the “why” for bread. Think about going to a restaurant and having a basket of bread or rolls.

I try to avoid attaching a feeling to food, the  “I can’t or shouldn’t have this” thoughts, because I don’t want food to have that kind of power over me.

For now we continue to experiment (within our macros) and without all the carbs, our bodies feel so much better. We don’t have the cravings for bread, pasta and sweets like we did before changing our lifestyle.

How is it possible that life is better without baguettes?

So have your sandwich, french toast or bagel if that’s what you want. Just take a different approach, experiment and let’s keto. 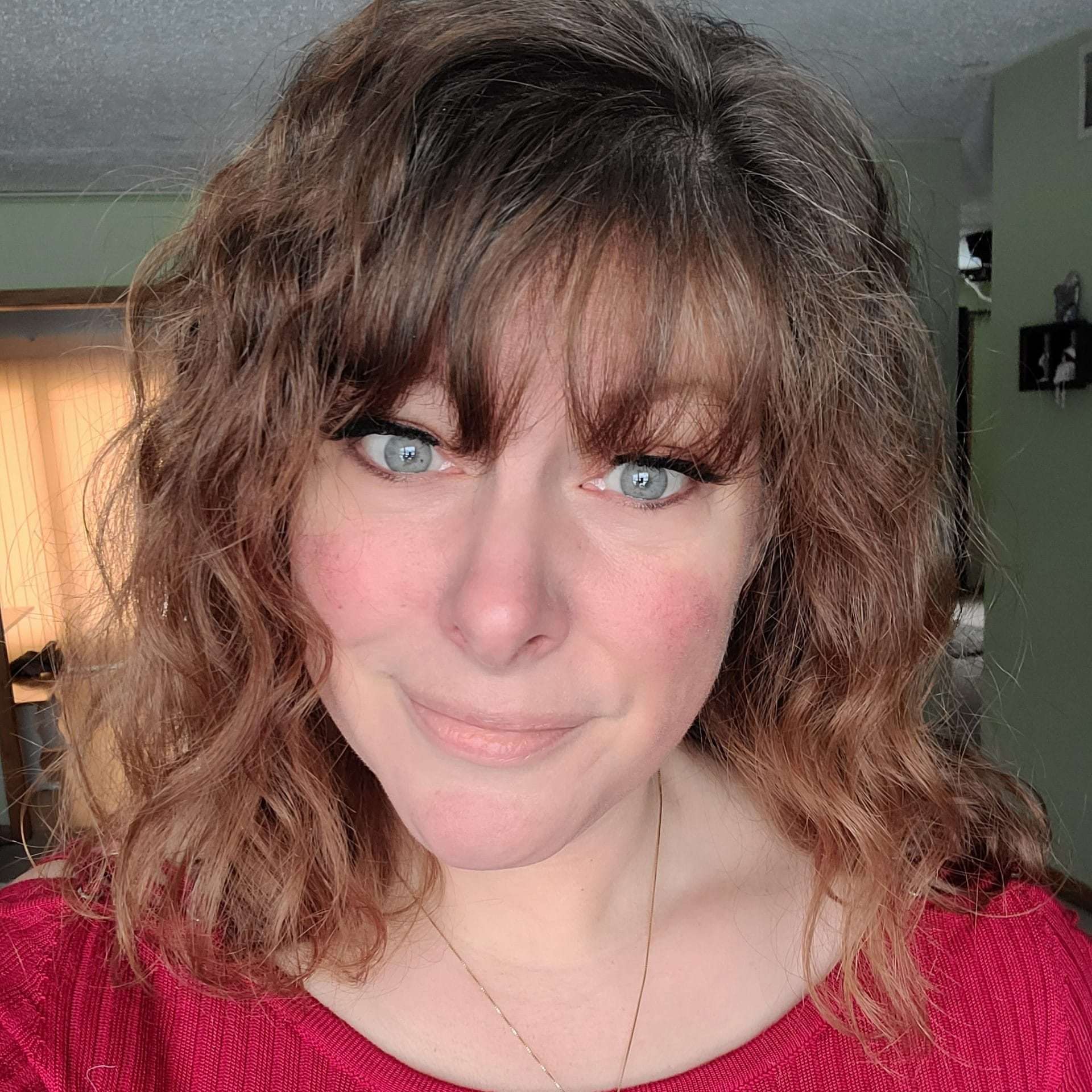 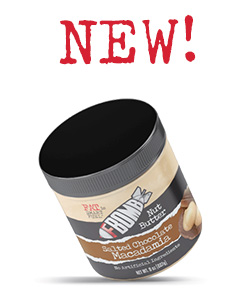