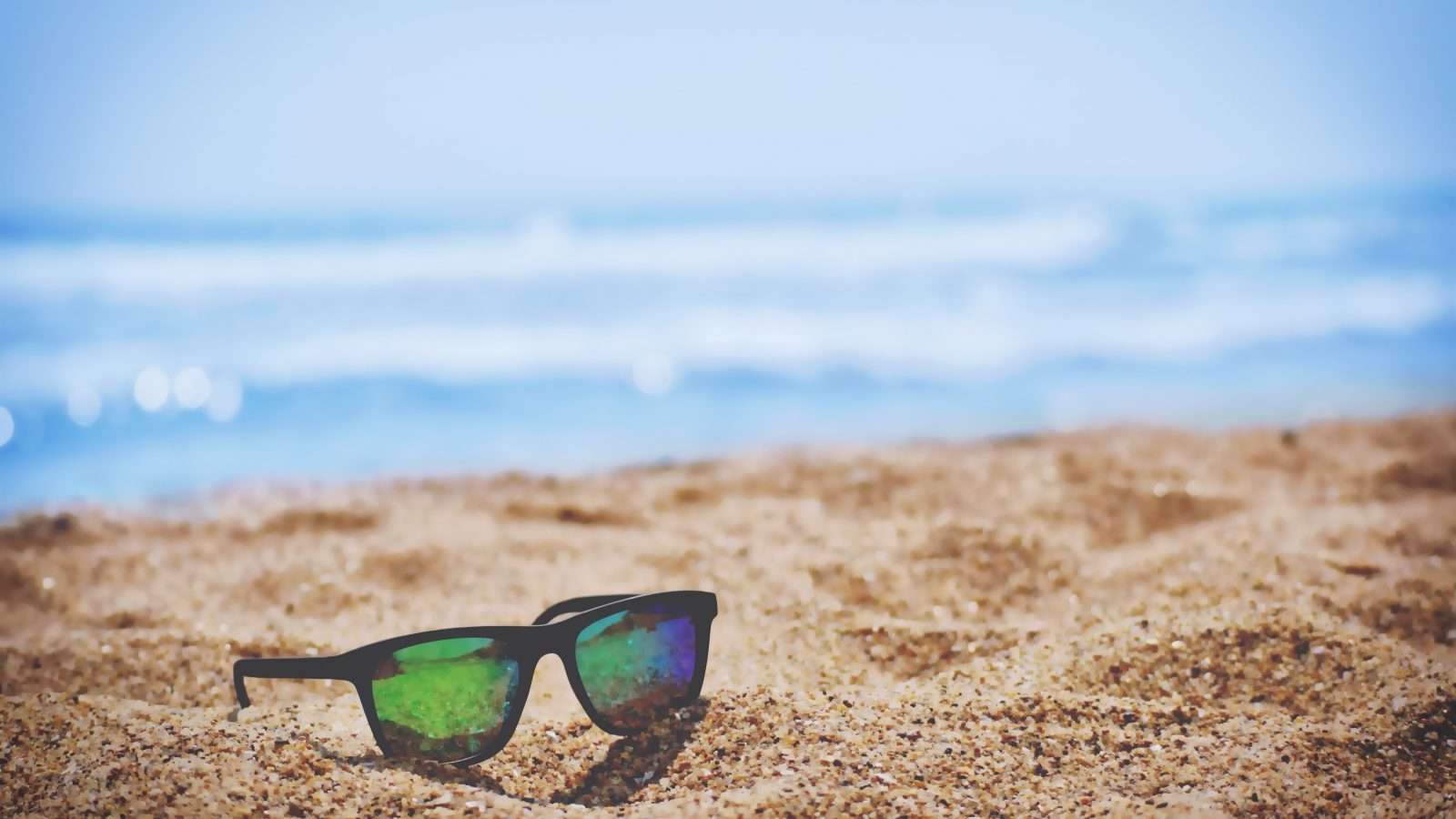 How We Survived Vacation and Stayed On Track

Goals are important to keep you accountable. My big goal was 40 lbs.

In true Chidi fashion I Googled what weighs 40 pounds:

I started to think about vacation and decided that hitting my goal motivated me to stay on plan (in addition to feeling great) but not gonna lie the number was strong incentive.

So you want to go on vacation and still remain #ketostrong…

That’s my mission. I am all about treat yo self, but I am done using food as a reward (Hello lashes!)

If you have read the other posts, you know how my analytical mind works. I plan. I plan all the things.

We went on vacation and I seriously thought about  trying to figure out how to pack a bag of almond flour and the other ingredients to make the keto bagels and the boys think I have lost my ever loving mind.

Mike thought it would be a TSA nightmare.

I don’t even know if it’s temptation at this point, but I finally broke the plateau I was in and didn’t want to let getting out of routine ef up my hard work.

Here’s the deal, going into vacation I decided that if I went  off plan either intentionally or unintentionally (I’m looking at you Starbucks) it’s ok. I won’t lose my keto card or gain back the 40+ pounds (yep, I have hit plus status after the 40).

What I worry about is getting back the cravings I am finally free of, or feeling like crap, or going back to old ways because it’s a special day.

We have traveled before and did well eating but too much booze (Hey, it was Vegas!), too much protein, or not enough water did us in, but we got back on plan. No big.

Mike doesn’t always track. Me? I track EVERY. SINGLE. THING.

I planned on trying to take a break *Gasp* on vacay but I failed. It’s in my blood. I must know ALL THE THINGS. I was more lax with tracking (more ballpark than measuring) and would do it at the end of the day for more of a reference.

I worked hard. Miked worked hard. We didn’t  want to let food (that is supposed to be used for fuel) sabotage all of our hard work so we (pronounced me) made a plan.

My plan was to bake/take all things keto that could travel with us!

My plan was rejected.

We regrouped and decided to have a balance of a few meals out, but grocery shop at Publix.

We went back to basics. Our grocery haul included:

We brought our water bottles, but got some beverages because its vacation!

We did have non-keto items for our son and his girlfriend, and they also made a junk food run because they still live the carb life.

I made chicken thighs with brussels sprouts and we used the leftover chicken for lunch the next day. We also had taco night, obvi no leftovers.

We brought our own keto survival kit. Mike got individual MCT oil packets for his coffee, and I got my fave electrolyte replacement Ultima, a variety of protein bars, some ChocZero — which didn’t make it to the airport ( don’t judge me, it was vacation and chocolate can be a breakfast food. It has monk fruit in it, so technically it’s fruit…right???).

We ate a total of 2 meals out. We had lunch the day we arrived and I had a seafood salad and gave the roll to my boy. It was really good and I had no idea the on the macros, but that’s what I wanted.

We went out for dinner the night before we left. We got oysters as an appetizer.

I ordered a grilled fish combo with scallops and shrimp. For sides I had a caesar salad and green beans. No pic because I was STARVING (and enjoying my family).

So much food and no I didn’t eat it all. I ate until I was satisfied and pushed it on Mike. Mike ordered grouper with a seafood cream sauce. He had coleslaw and Caesar Salad on the side.

My go to is Cold brew with sugar free cinnamon dolce and a splash of heavy cream. Mike gets a flat white but replaces milk with half water, half heavy cream and sf vanilla

We did a lot of walking and even ran on the beach which was something we never thought possible a year ago.

We focused on enjoying ourselves and I didn’t feel deprived at all. We weighed in when we got home and we both lost weight!

For me, I think getting good sleep and RELAXING was the key. Whatever it was, we finally broke the plateau. We drank a lot of water. We have learned this was a big part of struggles in the past for us.

I was really hoping to try Rebel ice cream when we were in Florida but sadly we couldn’t find it (we looked on the store locator and none of the stores had it), but we did find it when we got home. (But that’s a post for another day)

If you go on vacation and you want something and you won’t feel guilty or beat yourself up, then go for it. If you want to stay keto, you can and it’s not hard, just go back to basics. Do what works for you.

I have committed to this lifestyle and for me, wanted to remain keto on vacay.

We did, we didn’t die, and didn’t feel like we missed out on anything. If you go off track, it’s ok. If you struggle, it’s ok… now let’s keto! 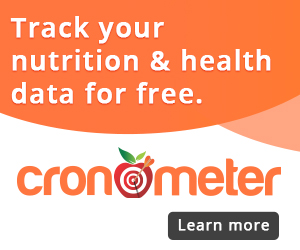