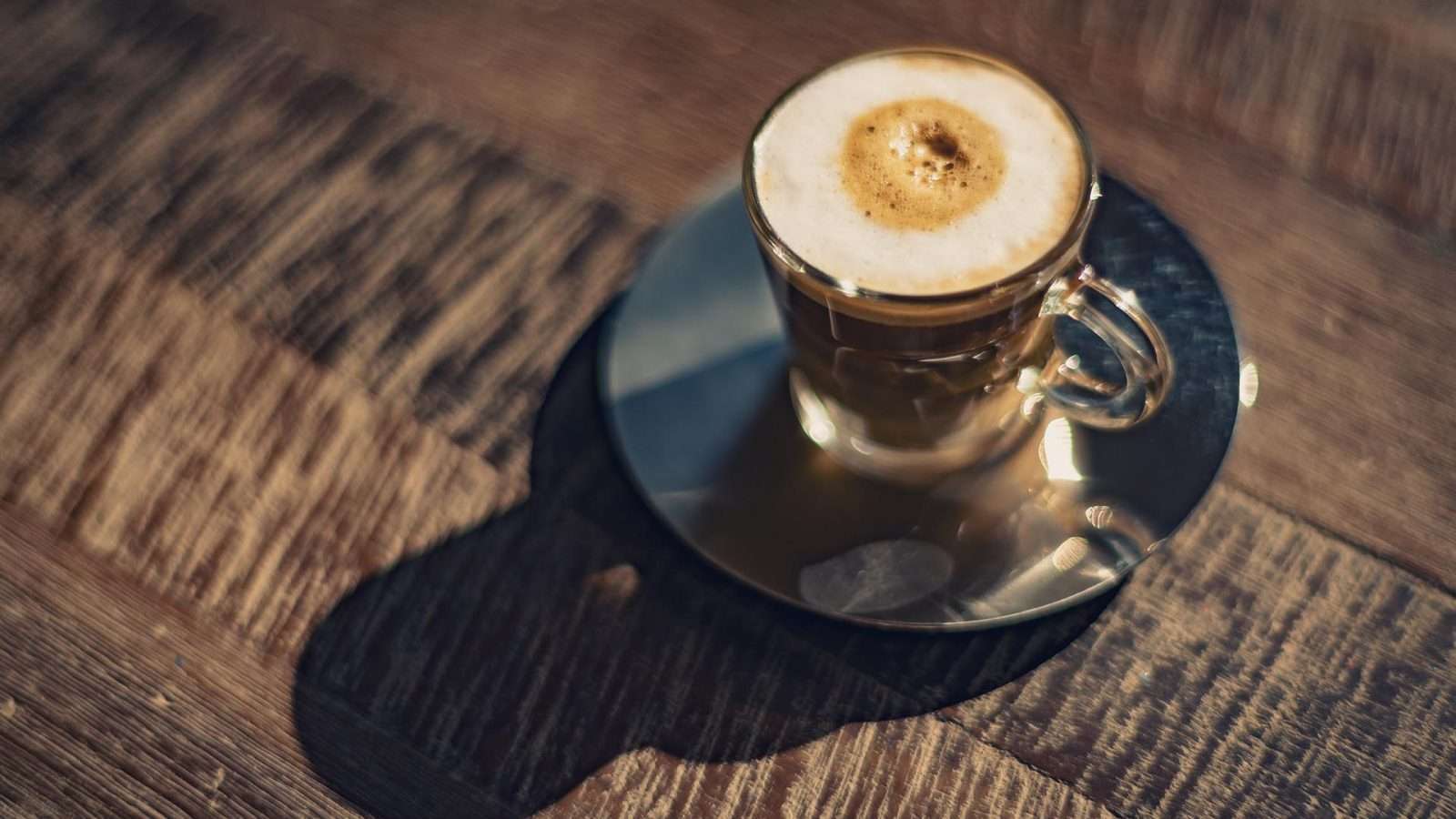 Nespresso Vertuo Review: Why You Need One in Your Life

I like coffee. Obviously, It’s in my name and basically in my blood. We decided to purchase a Nespresso Vertuo Next machine and it took our coffee game to the next level. Here’s why…

When the hubs suggested we give the keto life a try I told him if I have to give up coffee you’re on your own.  He swore I wouldn’t, but he failed to tell me my CoffeeMate habit was about to meet an unfortunate demise.

Italian sweet cream was my jam. The issue was I have 3 (or 4, ok sometimes 5) cups of coffee per day. I would put 2-3 tbsp in each. Fun fact: there’s 5g carbs per tbsp! Since one cannot live on coffee alone (ok, I would try though) we had to make some changes.

Having Coffee on the Keto Diet

Your tastes will change. You may need things sweeter when you’re first starting out, it’s ok. Don’t feel like you can’t have coffee the way you want it. Life’s too short for bad coffee. Just get creative. You can add Whole Earth or other keto sweeteners. You can use syrups like Torani or Davinci. Note that these syrups are usually sweetened with Sucralose. If that’s something you are trying to avoid you may want to pass.

The longer I’ve lived the keto life, the less I have wanted super sweet coffee. I’m enjoying the coffee flavor the most. Hubs drinks coffee but would rather have it taste like anything but coffee.

Pre-keto I was a fan of the ‘Bucks at least twice a week. Once I went keto I would get a cold brew about once a week. At first I would get it with sugar free cinnamon dolce and a splash of HWC but then I started just getting cold brew and bringing my own HWC and syrup. Pre-covid you could buy a bottle of the sugar free syrup in the store if they had enough stock, but I was always in danger of running out.

The reason I changed my order was because I was tired of getting accidentally sugared or drinking straight up cream. The first time it happened, I felt sick after I drank my coffee and felt like it tasted off but convinced myself I wasn’t used to the sugar free taste of this syrup. By the end of the day I knew. From that moment on, I would watch to make sure it was the sugar free syrup!

I will tell you after several times having a sip and KNOWING it was regular syrup, or getting a cup that was the color of milk I decided I had to do something different.

I started buying cans of Kirkland cold brew to bring to work. I bought the Starbucks cold brew concentrate, but I still wanted the occasional fancy coffee drink, because I’m basic.

We have the Ninja Coffee Bar to be able to make single cups. I’m up way earlier than Mike, and he never knew what he was getting from the carafe. It could be from the day before, or just the dregs. The Ninja coffee bar is great for everyday coffee, but the iced coffee isn’t great in my opinion, and you can’t make lattes or espresso drinks.

When COVID-19 hit we stopped going, well… anywhere. We’ve both been working from home and I can tell you I miss a good latte. We had been talking about buying a Nespresso, but had a Keurig previously and didn’t like the waste of the cups. They were good, but again, not latte/espresso quality.

We did a bit of research and found out more about the company and their effort to reduce their carbon footprint:

Nespresso machines use the precise amount of coffee, water and energy needed to brew each and every cup of coffee. Being exact can reduce waste and minimize our carbon footprint. Since 2009, our machines turn off within 9 minutes to avoid wasting electricity. Our machines use the exact amount of water needed for a single cup to prevent wasting water.”

You can also get pre-labeled recycle bags and ship back used pods for recycling.

We had already made some questionable quarantine purchases so I was a bit hesitant to purchase what the hubs called “another coffee pot”.

Hubs love flat whites. That was his go to drink at Starbucks. I told him this magical machine could make it because of this fancy frother it had. That’s right, you too could enjoy specialty coffee from home.

I told him I had been doing my obsessively watching research looking at every site for sales. I found an amazing deal on Costco. The Nespresso Vertuo Next, the Aeroccino frother, and 5 sleeves of coffee for $169. SOLD!

A Brief History of the Nespresso Machine

In 1975, a Nestle engineer named Eric Favre stood in line at Caffè Sant’Eustachio. There he discovered the secret to their superior coffee and crema was repeated aeration while hot water was being pumped through the coffee grinds. This forced more water and air into the ground beans, which causes oxidization. This approach draws out more flavor from the beans and produces more crema (the foam formed on top of a good espresso).

Upon his return to Nestle headquarters in Switzerland Favre’s team began working on a machine to designing a machine that could replicate this process. The following year the first patent for a single-serve coffee system was granted. It wasn’t until 1986 that these machines were in production, and the first household versions of Nespresso system launched in Europe in the early 1990s.

Today, more than 14 billion Nespresso pods are sold every year across 80+ countries.

When I first started looking, I thought about skipping the Aeroccino. I mean, how good could a frother be? It sells by itself for $99. Friends, get it with the Nespresso milk frother. It does warm and cold froth and it’s magical. Get it!

The great thing is there are a lot of pod varieties and intensities (color and number coded on each box. You can make espresso, iced options, large cups, and double espresso. Every one I have had has been smooth and delicious. I tend to like stronger coffee flavors. Polly picky pants over here.

My favorites so far have been Intenso, Fortado, Bianco Forte and Diavolitto.

Where to buy Nespresso Vertuo pods?

You can order though Nespresso (I do this for larger orders) shipping is free over $35. I’ve also ordered variety packs on Amazon too. As of last week, I discovered Target and Bed Bath and Beyond have Starbucks Vertuo pods! I just placed my order but was only able to find 2 varieties near me.

Are they pricey? Yes, but here’s the deal. I’m not spending money at Starbucks and I get to enjoy something that can bring me a bit of joy during a freaking pandemic.

Dramatic… Maybe. For me, there is something so relaxing about a good cup of coffee. Do I drink 3 of these a day? I WISH. No, I have one a day, sometimes two if it’s been a rough one.

So if you’re on the fence, and you’re a coffee lover just get it. I haven’t regretted it yet. Treat yourself!

Get the Nespresso Vertuo Next Coffee and Espresso Maker with Aeroccino Milk Frother on Amazon.