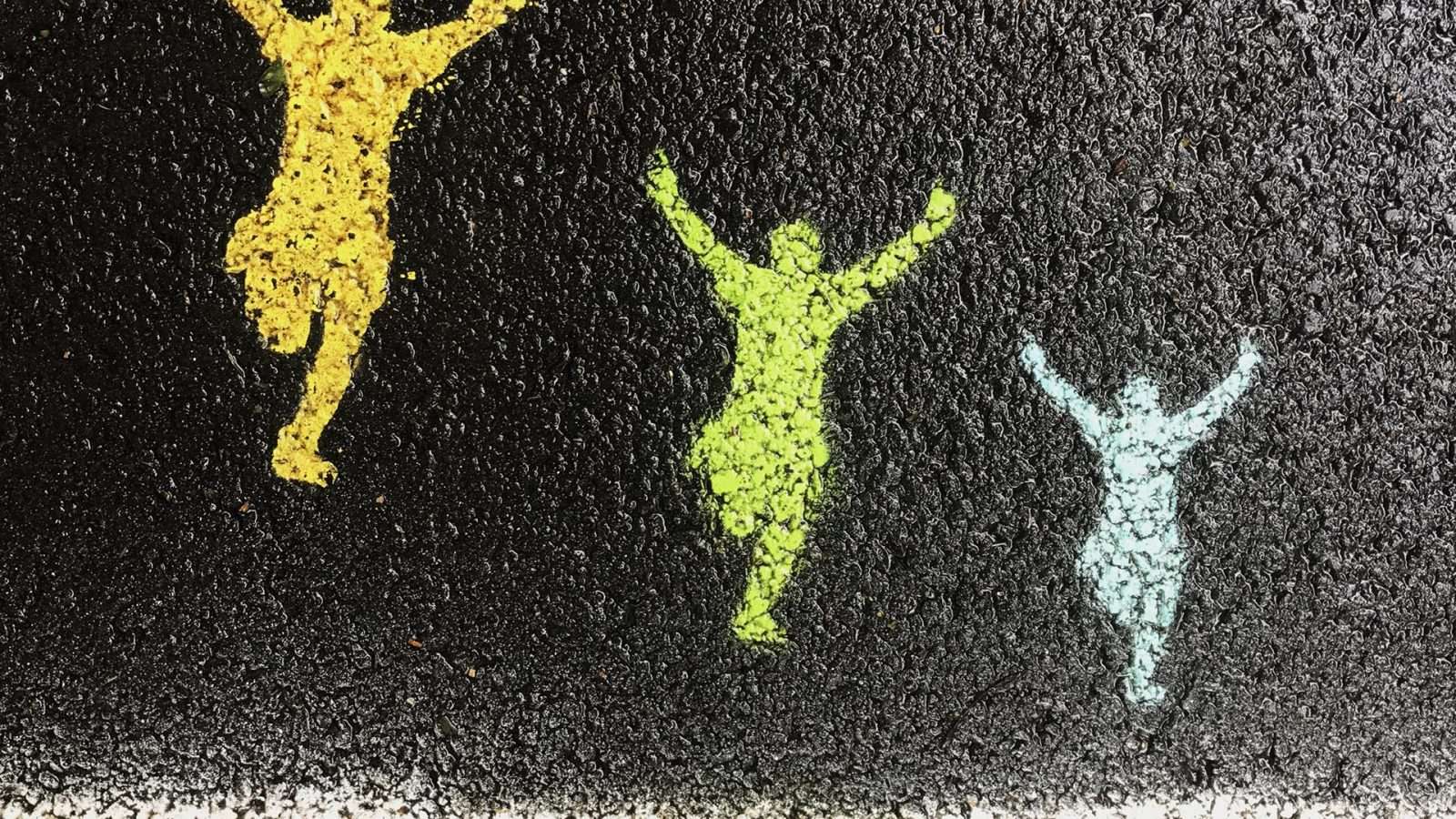 How I Ran My First Half Marathon On a Ketogenic Diet

A couple years ago, Keto and running wasn’t a combination I’d even be thinking of, let alone doing. Now I’m running fat-adapted half marathons!

I can’t run. I don’t run. What about my old injuries? My bad knee.. my sore ankle… I don’t want people to judge me. I’m too fat to run.

That’s how I spoke to myself when I started. OK, Let me be completely honest, the only reason I started running was because the hubs was doing it. I didn’t want him to lose more weight than me because he was making the time to work out even though it’s not a competition. (It’s totally a competition).

I signed myself up for my first 5k and started a Couch to 5k (c25k) program. c25k is geared to “get beginners from couch potatoes to 5K distance runners in 8 weeks”.

I legit almost died the first week. You do a mix of running and walk breaks in the first weeks and gradually increase the amount of time you spend running. You had to run for 60 seconds and then walk for 90 seconds. I couldn’t even complete the first day. I pressed on, and week 2 got a bit easier once I found my pace.

Now I use the Jeff Galloway run/walk/run method. It’s a method of interval running that reduces impact on the joints to help you run farther and faster. This approach works the best for me, but everyone is different and you should find what works for you.

When I finished my first 5k and felt so accomplished. I walked a lot, maybe more than I hoped to have to do, but I still completed the miles. Finish lines over finish times is what I told myself.

After finishing a few 5Ks in 2019 I decided I was going to run 10k. I was lucky enough to be able to Run the Mag mile in Sept. of that year with Mike. They shut down Michigan Avenue in Chicago and you literally run through the city and along the lakefront. It was a really neat experience, and the longest distance I had ever done!

I felt so accomplished and strong that I kept doing 10k’s on my own as part of my training.

Little did I know what was in store for 2020. Everything got turned upside down when the pandemic started. With everything shut down, all races were cancelled, but my running wasn’t. My favorite trail closed and I had to continue running around the neighborhood and local forest preserves. The longer runs were a challenge for me, mentally and physically.

Since I was getting serious about this, I made an investment in a Garmin VivoActive 3 running watch. It was a game changer for my running. There are training programs built in and I was able to start my half marathon training with none other than Jeff Galloway as my coach!

Running My First Half Marathon

Even though the half marathon ended up being a virtual race, I decided to stick to my commitment and sign up anyway.

So in Sep, 2020 I ran my first half marathon. It was a challenge, to say the least. I strained my calf a few weeks prior, and ended up walking the last mile or two. I’ll admit it, I was frustrated, but it didn’t take away the pride I felt at having done it.

I might not have had a crowd cheering me on, but Mike surprised me at the end with a finish line and my medal. (I’m not crying. YOU’RE crying!)

I had already signed up for another one a month later. I signed the hubs up for this one too. It was one of those “Honey, we’re running a half marathon” things.

The best part was at the halfway point when I tapped Mike on the shoulder that it was time to turn around. There may have been a bit of friendly trash talking before the race. Yeah, he beat my time by a bit, but not as much as he hoped! (Did I mention already that it is a competition?)

Can you run on the keto diet?

Warning: If you already run and switch to the ketogenic lifestyle, your runs will suffer until you become fat adapted.

Entering ketosis is a slow process that can take days. Becoming fat adapted, which means training your body how to use ketones for energy vs sugar for energy takes time. Running a long distance quickly depletes your body of stored carbs and glucose. By following a keto diet, you can actually make your running more efficient in how it fuels your body on a long run.

Entering ketosis is a slow process that can take days. Becoming fat adapted, training your body how to use ketones vs other than carbs for energy takes time. Running a long distance quickly depletes your body of stored carbs and glucose.

One of my worries was how to fuel for long runs. I learned a lot about fat adapted running. What to eat before running on keto diet isn’t the “carb-loading” meals you might associate with long distance running.

I brought a small keto friendly snack for any run over 8 miles. A serving of macadamia nuts or Legendary Foods Nut Butter was a perfect fit for me. I honestly only had a few longer runs where I felt like I needed a snack. Most of my 5Ks and training was running fasted.

Listening to podcasts on my long runs helped pass the time. Lots of podcasts. I also learned do NOT listen to murder podcasts while running through a forest preserve alone early in the morning.

I brought water and electrolytes on every run in the summer and invested in a hydration backpack because all the water fountains in the parks were closed because ot Covid. I learned that the hard way!

I recently started using Ketone Elixir exogenous ketones with my runs and this is helpful when I need a little extra pep (Save 15% off your your order when you use the code kari15). I’ll be using it to fuel my half marathons this year. My goal for 2021 is to beat my previous times. It feels almost like a pre-workout to me.

One important thing to remember: YOU DO NOT NEED EXOGENOUS KETONES TO LIVE THE KETO LIFE!

If you want to start running on keto there’s a few lessons I learned along the way:

Be realistic. It’s going to suck, then you might enjoy it, then it still sucks some days. The runs you don’t want to do and finish are the runs that build mental fortitude

Remember, this is what someone who hated running and said they would never run looks like now! 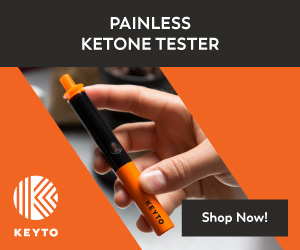