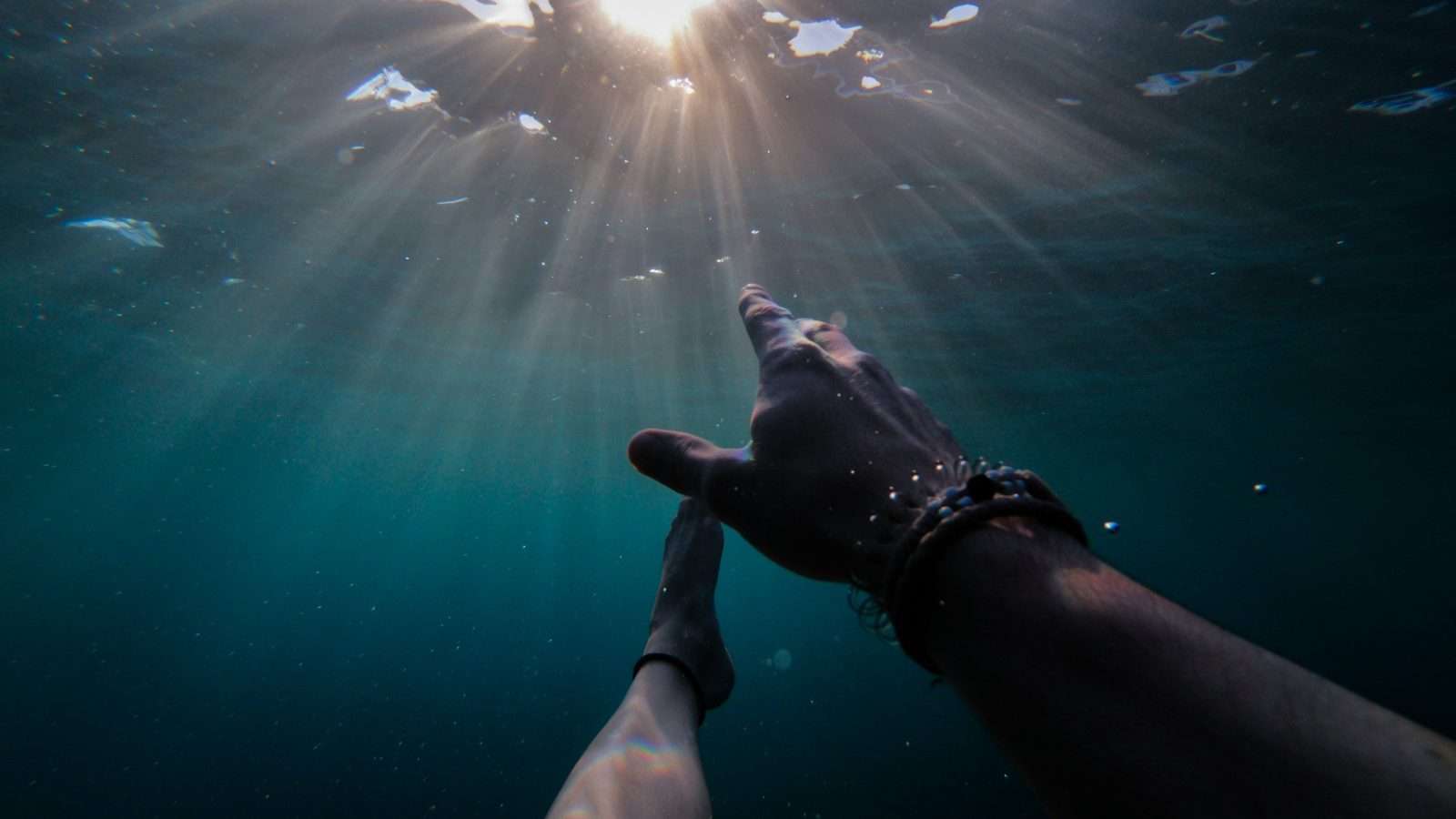 The First Week of Keto

So you’re Keto, now what?

Pre Keto, I would have been like, listen Becky eat the damn bagel. Now, I would show Becky how to make an almond flour bagel, cause that’s how I roll (see what I did there? Carbs can be funny).

Our first week on the Ketogenic diet was a bit over the top. We had multiple sets of measuring devices at the ready and would track in both fitbit and other apps. Tracking macros is a blessing and a curse. Mike told me to just “get the feel” for this way of eating vs analyzing every.single.thing. I put in my mouth.

Really?? We’ve been married for how long and he’s telling ME not to worry.

So I ignored him (per usual) and did my research. If you are new and need a place to start Ruledme.com was so helpful.

By the end of week one, Mike was ready to kill me (lots of long, drawn out sighs that week). I must have asked him a million times if I could eat this or that. The man was a Saint that week.

I felt like our days revolved around our next meal. Was that sustainable, no, but that was part of the learning curve and even more evidence that we were using food as an emotional crutch vs fuel. If we had a rough day, we would order out for pizza and joke about eating our feelings.

Sadly, that’s what we were doing, and we were also setting a horrible example for our son (who would ask us if we wanted to eat our feelings when he wanted pizza).

What we have learned it we can HAVE anything, but it’s up to us to choose how we work it into our day.

Some days are great and some days you make a meal out of Quest chips and salsa (true story), and that’s ok if that what works for you. It’s about balance and that was a big struggle in the beginning.

Remember, if you are missing something, you can ketofy (is that even a word?) just about anything.

In my research, I had read about feeling satiated with this way of eating and that was spot on for us. I also read about “keto flu” and thought it was a bunch of bull… Man, was I wrong. Mike wasn’t as addicted to carbs as I was and thankfully didn’t have too much trouble week one.

Me on the other hand, I consumed enough carbs per day to fuel a pack of marathon runners. I felt horrible. I ached, I was irritable. I craved all the bread (I contemplated licking a baguette in the store, but I remained ketostrong). I had a headache, trouble sleeping, was forgetful, an all around hot-mess express.

Totally makes you want to give this lifestyle a try, right?

Thankfully it only lasted a few days and I began to have more energy and I noticed I didn’t have the intense cravings for sweets and bread anymore.

Mike struggled in finding a balance with getting enough fat and giving up pop. My struggle was mourning the loss of bread and candy, but at the end of week 1 we weighed in. I saw a 6.6 pound weight loss and Mike was down 4.2 pounds (it’s not a competition but I totally won).

We were so proud of each other and doing this together made it a bit easier.

Knowing what I know now, I would tell you to drink water and more water and an electrolyte replacement. That was key for me. If you are a carb-a-holic, maybe try lowering that a bit before you start because 20 net carbs goes fast.

You won’t always feel ruled by food.It’s a process to change your relationship with food. Mike doesn’t always track his food, It has become second nature to him. We no longer look at food as something we can or can’t have, but how can we make it keto friendly.

My advice: don’t be hard on yourself if you mess up. There’s a learning curve and it’s just food. Don’t give it that kind of power.

We didn’t gain weight overnight, it won’t come off overnight either. Progress is progress, own it!